Ride reports and photos from the Flèche NW:

Photos by Keith M (some visibility restrictions): on Facebook 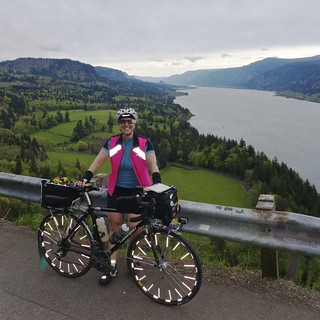 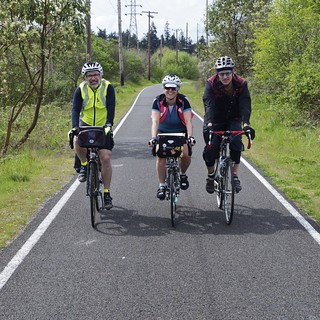 Plus photos from several teams are on Instagram: #flechenw2015

Comments Off on Flèche NW Roundup

Six intrepid Seattle randonneurs will set out on tomorrow, on the first ever SIR PBP Permanent. They will ride 1230 km, unsupported, mostly along the PBP route, but with 130 km of gravel roads added in keeping with the spirit of the early randonneurs. When asked whether SIR could create an SIR permanent in France, a close look at all of our enabling documentation revealed that an SIR permanent does not necessarily have to start in, finish in, or ever be in the US. “We are the Seattle INTERNATIONAL Randonneurs after all.”

As one of our sources said; “It took some talking to get permission to hold this permanent. We tried explaining that this was our way of honoring the French cycling traditions, of supporting the idea of truly unsupported riding, but what clenched the deal was when the PBP permanent riders agreed not to ride PBP in the same year, thus freeing up spots for other riders. ”

While the identities of the riders is still secret, unverified rumors suggest that the list of riders might include:

It is also suspected, but not confirmed, that technical and bike support will be provided en-route by Andy and Cory of the SIR Skunkworks Bike Division.

Stay tuned for details of the teams progress and consider registering for the next running of the SIR PBP Permanent. More details, including registration information on the SIR Website.